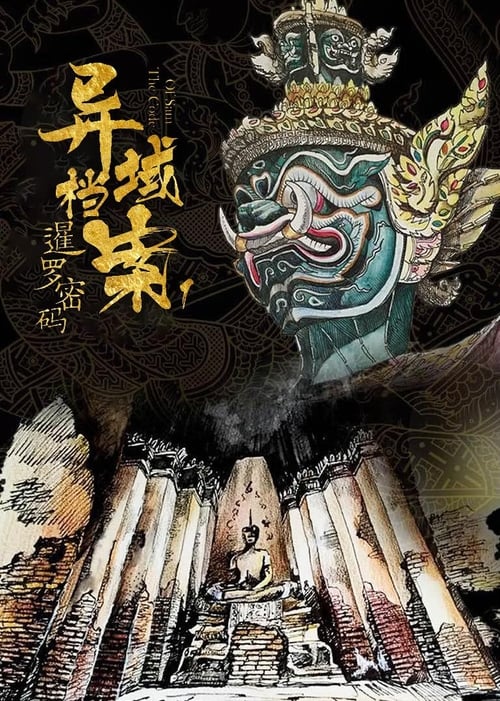 A man walking the thin line between good and evil is an ingenious criminal. Yet he abides by the law and serves time in prison. One day before release, his ex-girlfriend who also happens to be his biggest rival runs into serious trouble, leaving him no choice but to escape in order to save her. The story originates in the Golden Triangle where drug trade is proliferate. Xia Tian gambles with his life against a notorious drug lord and wins big. News of Xia Tian's misdeeds reach Zhang Li who works for the Interpol. As it turns out, she is Xia Tian's ex-girlfriend and the apple of his eye. Despite being cop and bandit, the two were lovers who relished engaging in a game of cat and mouse.

The Code of Siam Season 1